Natividad was the daughter of a wealthy landowner, Don Juan José Martínez de Pinillos, former royal lieutenant of Trujillo and Peruvian Aristocrat: Josefa Cacho y Lavalle. She was a socialite and enjoyed living an opulent lifestyle–much like many girls like her. Thanks to her privileged background, she had access to many different things that women at the time were not able to come in contact with. She would travel, get to know people from different parts of the world and create a visionary personality for herself which would serve her well in her later years.

Her first husband, Juan Bautista Eléspuru y Montes de Oca and two of her children passed away. She later remarried Don José María Félix de la Torre Bueno with which she had two more sons. Natividad is known for her business gut–buying land of her brothers to later reseller Hacienda Pomalca and keep it alive. Natividad and her first husband Juan Bautista Elespuru were portrayed by the famous José Gil de Castro, who painted notable public figures of that time in Perú, Chile and Argentina. 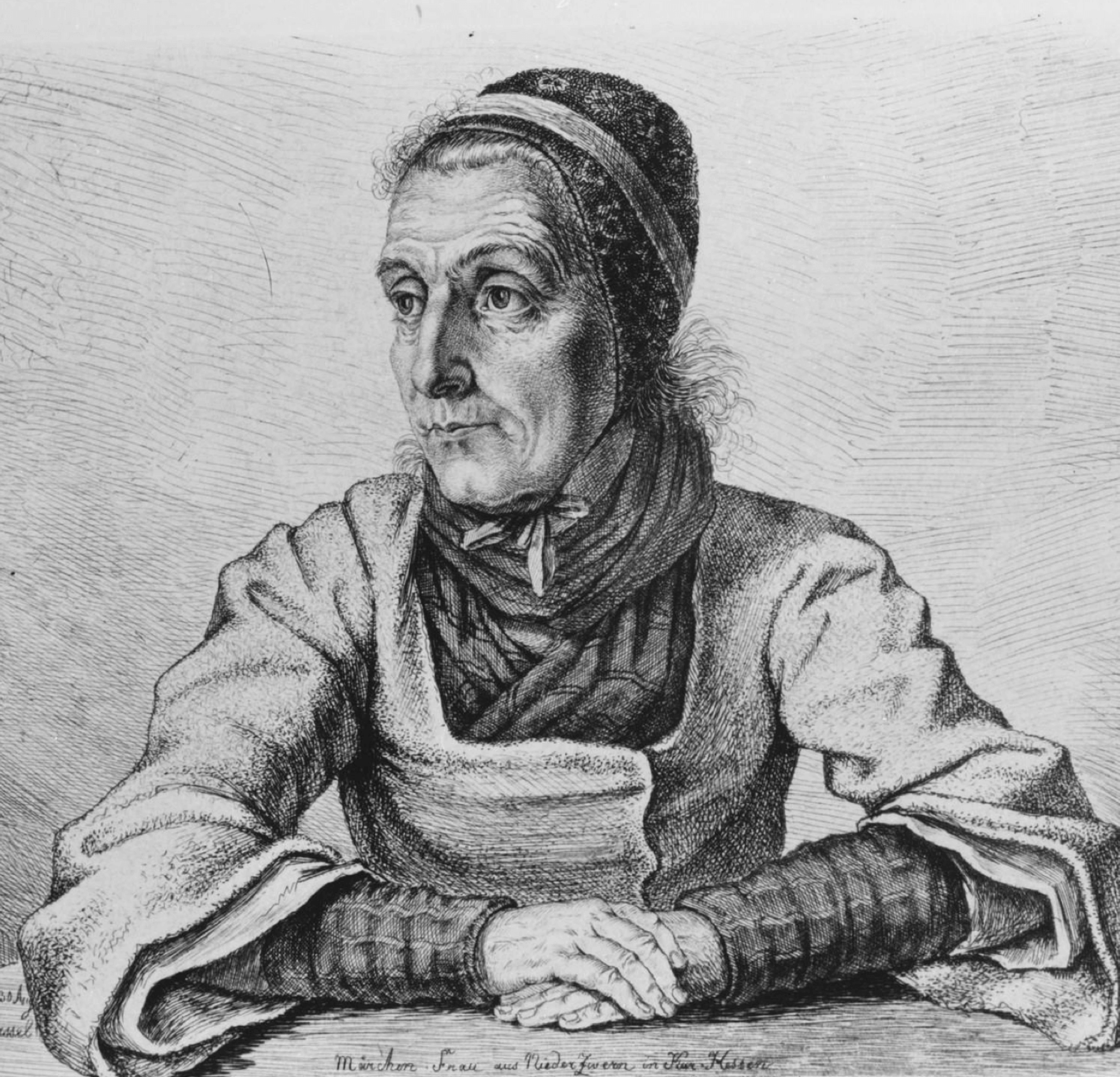 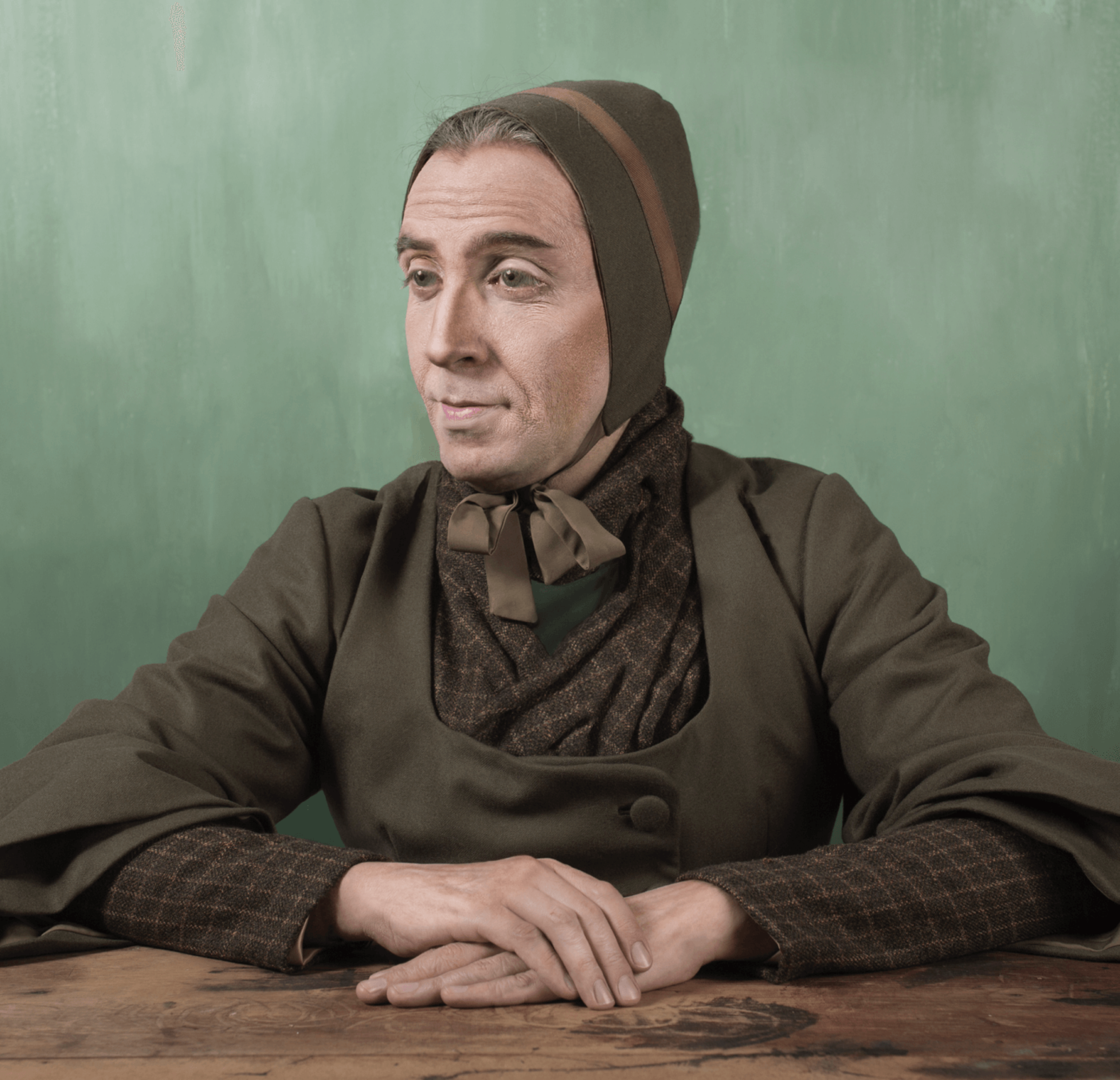 More from
The Collection 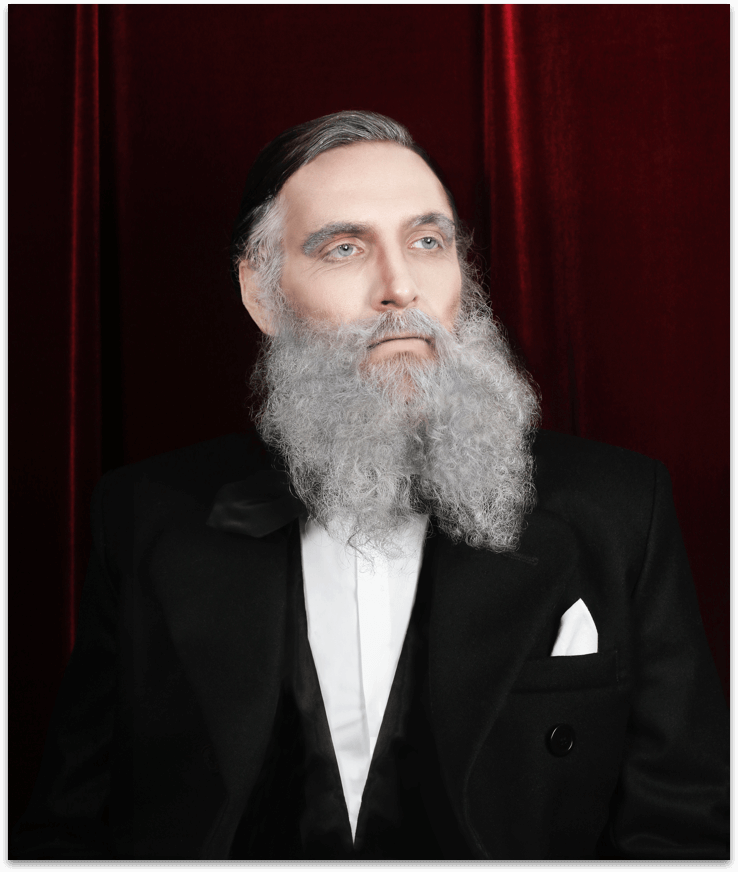 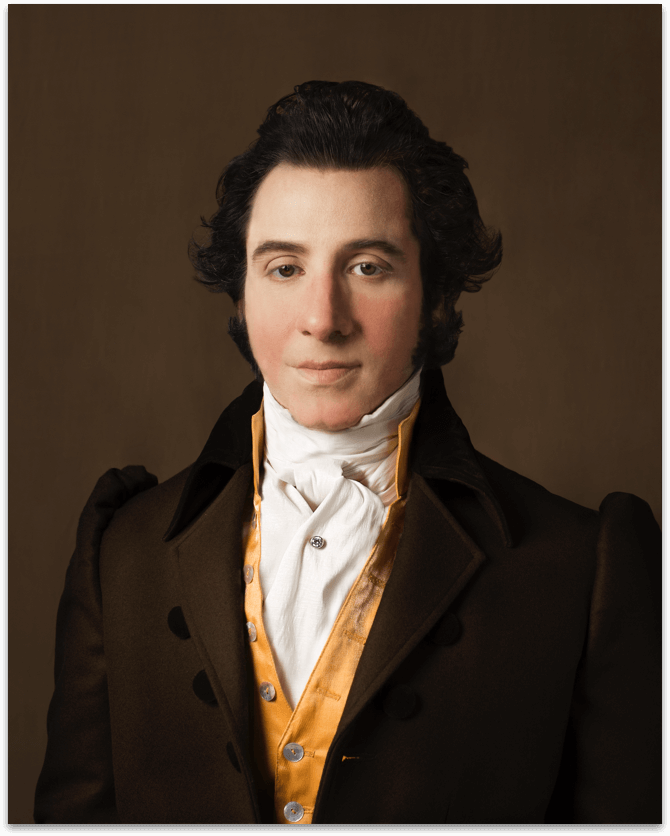 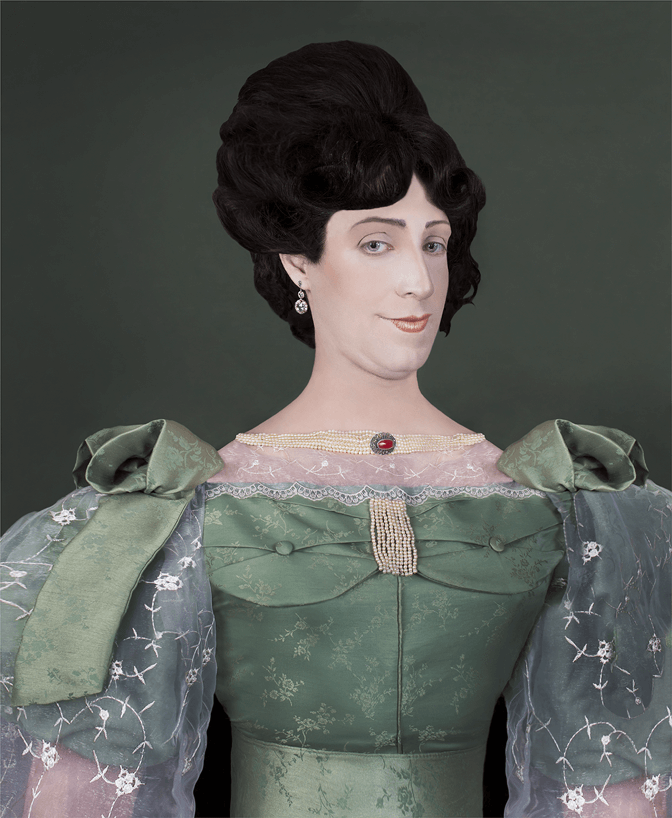 To find out more about Christian Fuchs: 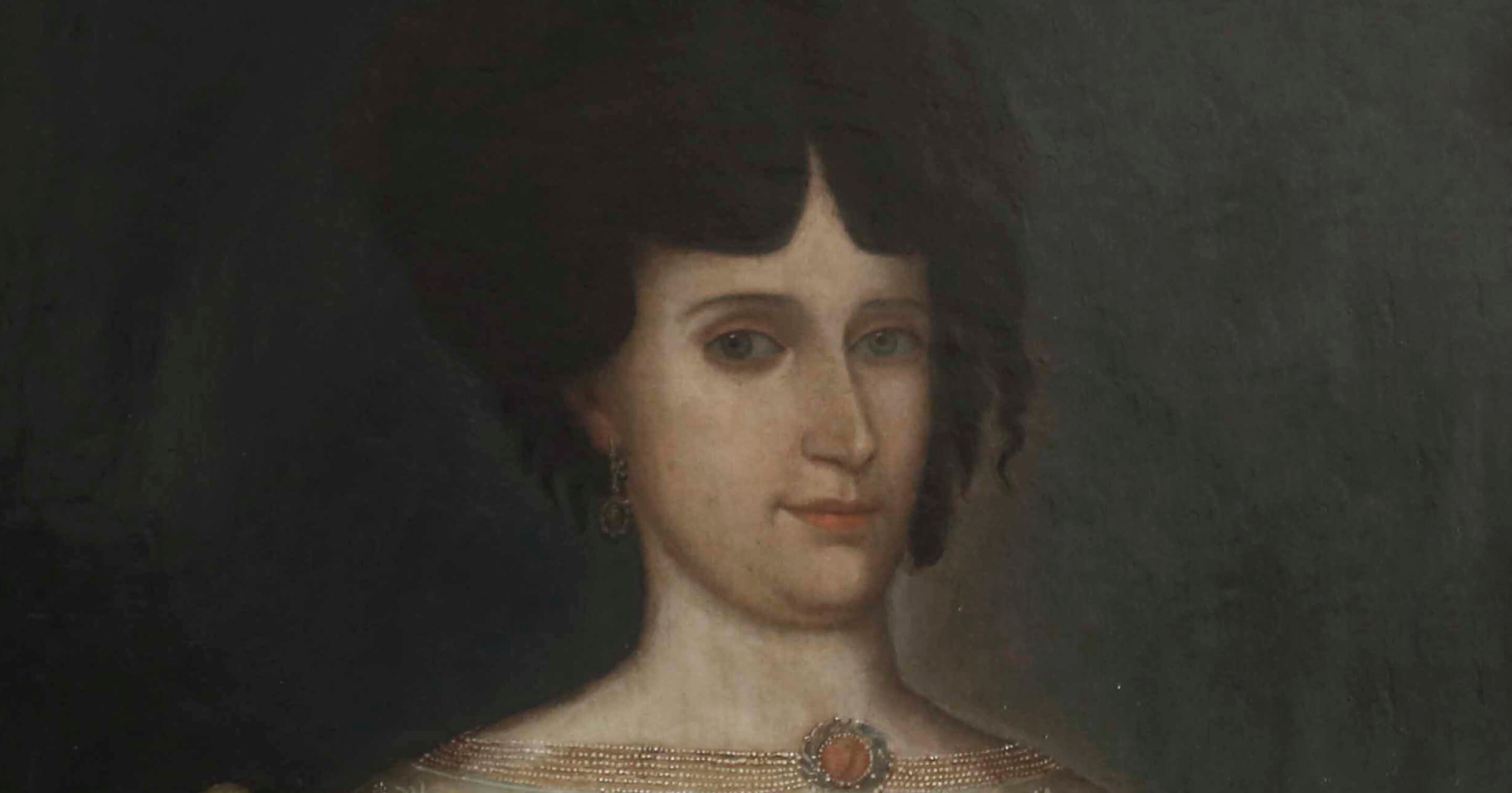 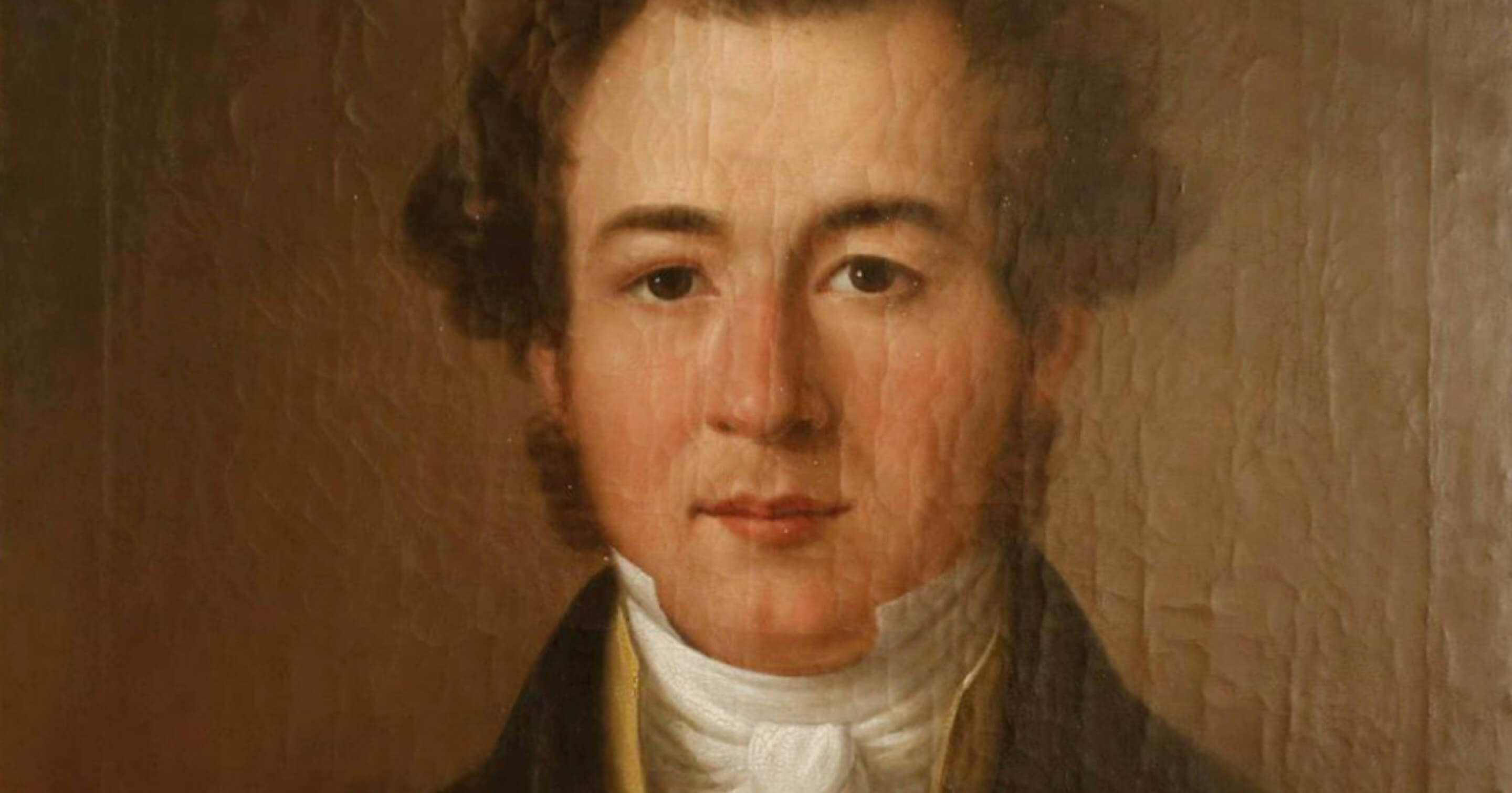 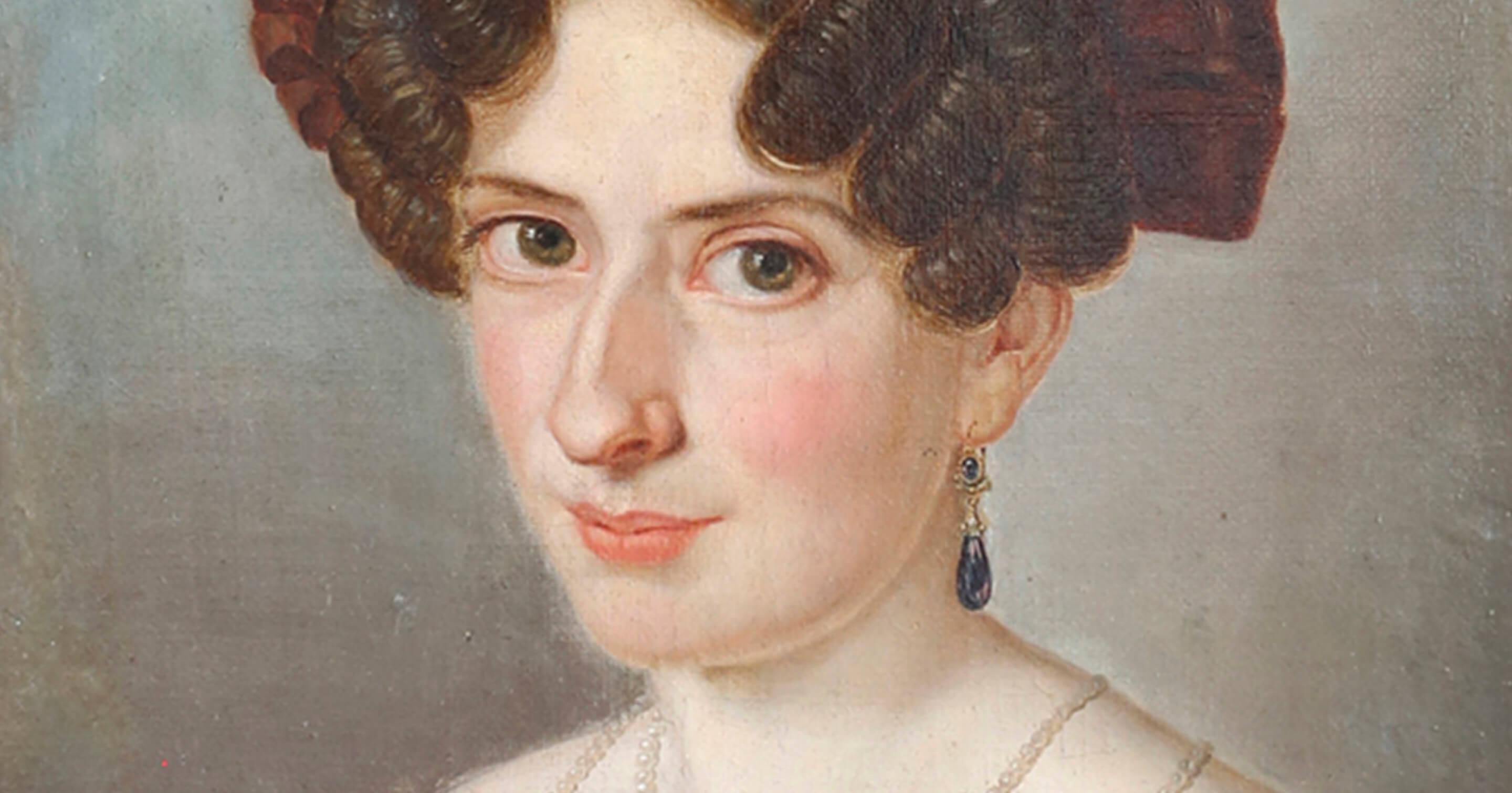 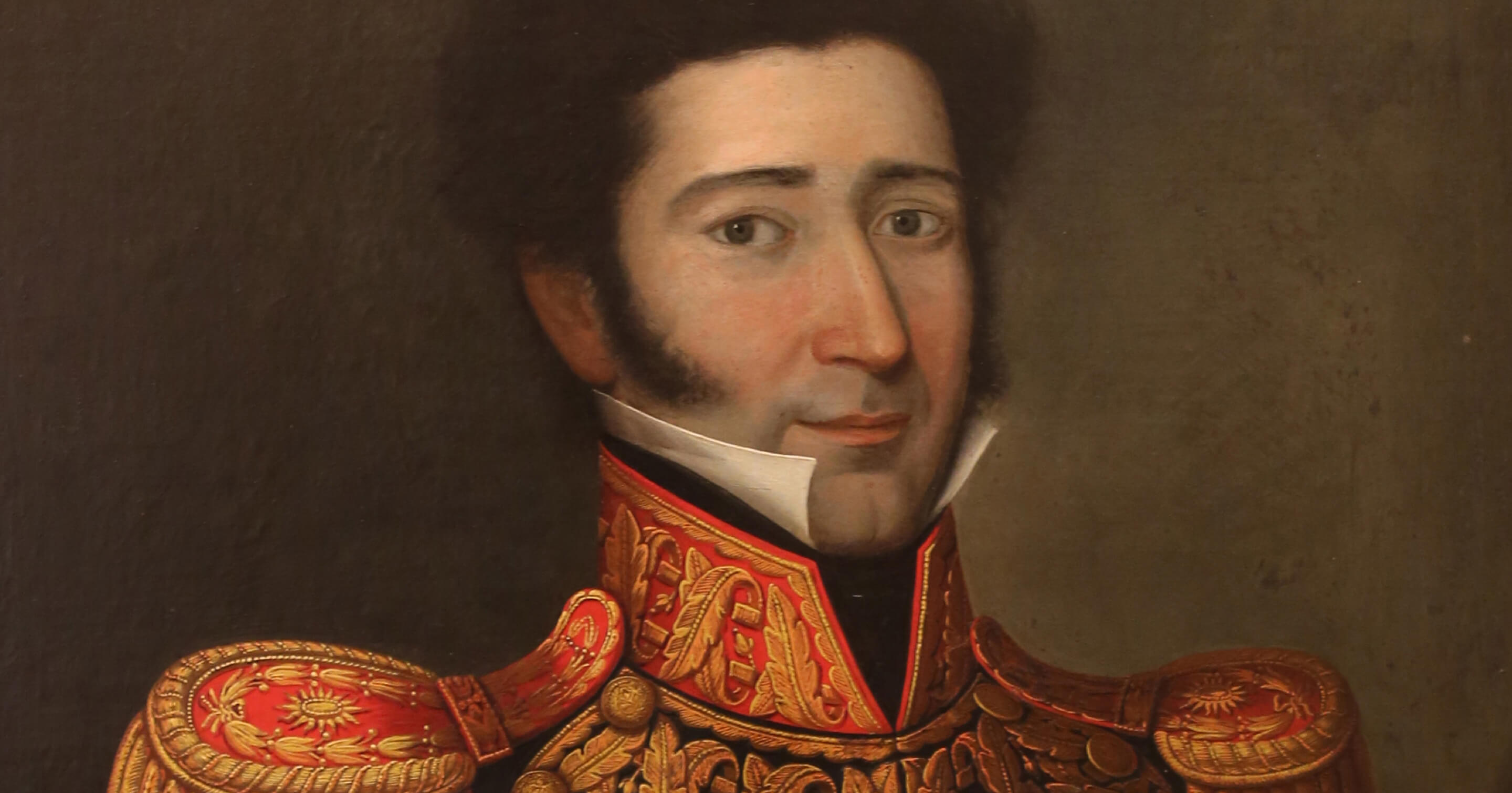 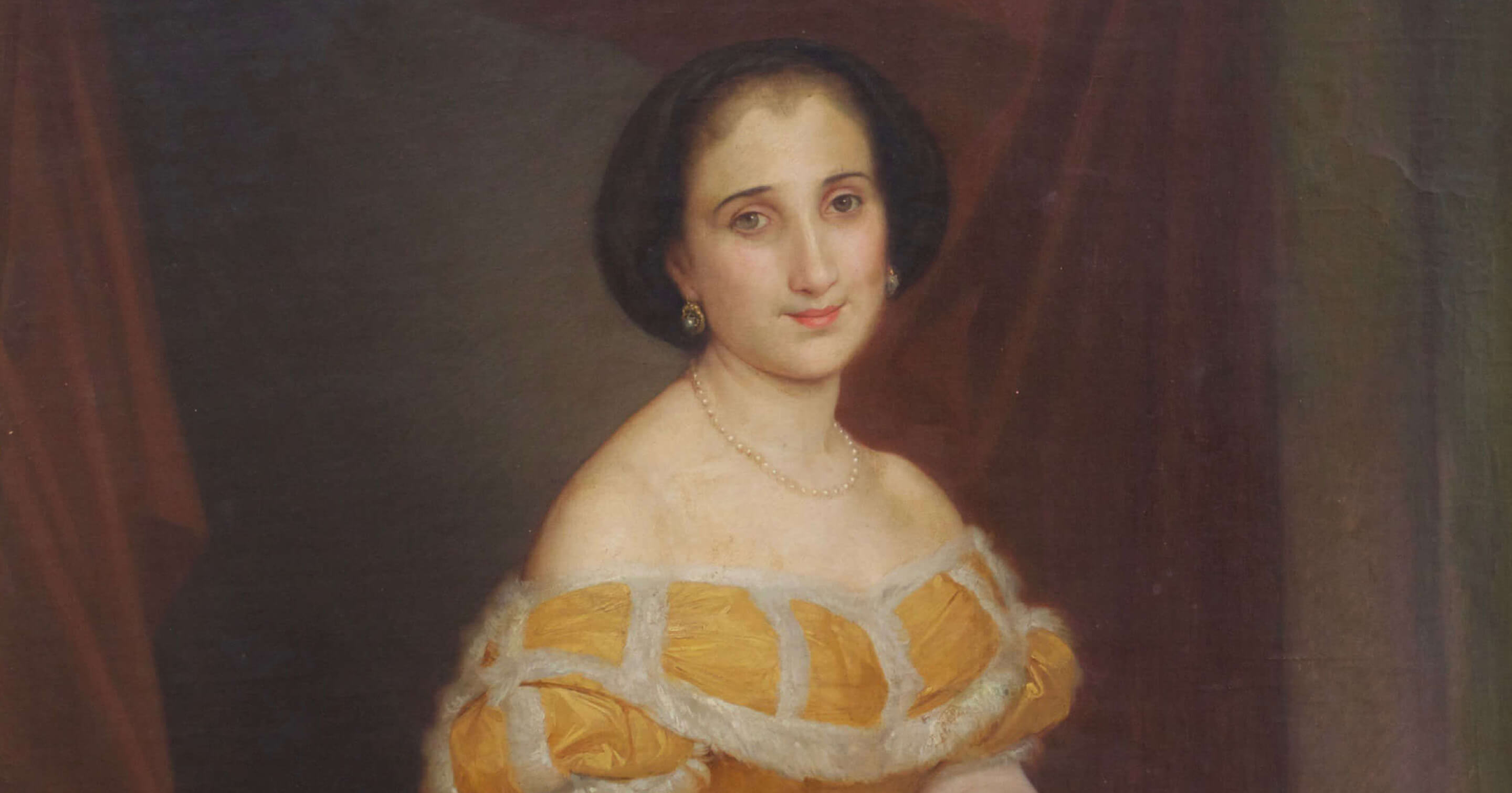